Color became the hallmark of painting in the 1960s when a succession of movements—ranging from Color Field to Pop—marked the triumph of American art as an international phenomenon.  Pop Art took the vibrant, garish color of advertising and turned it into a positive creative statement.  At the same time, abstract painters began to explore color’s sensual and emotional impact as a visceral experience.  Since this exciting era, artists have continued to use and work with color as an expression of passion, beauty, and unbridled excitement. 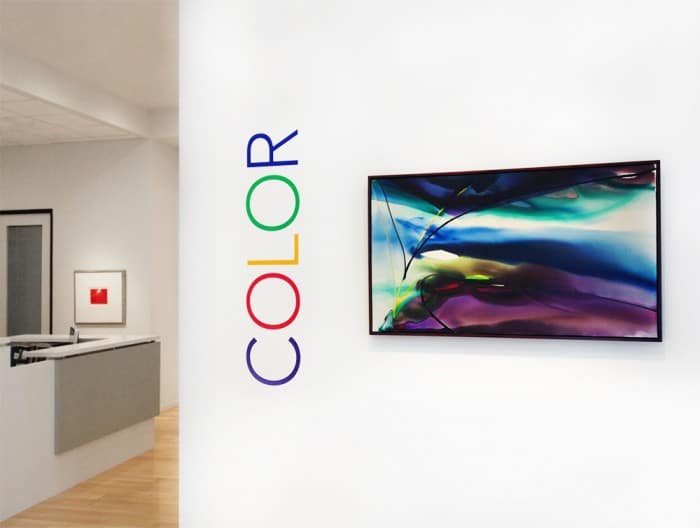 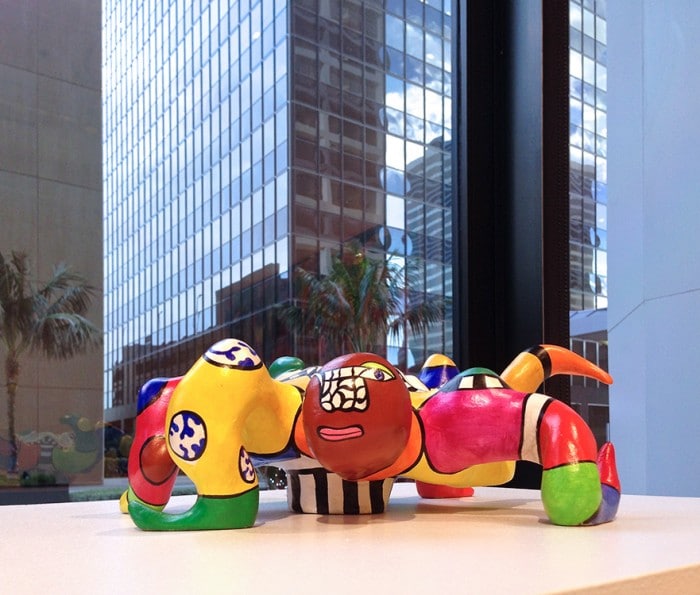 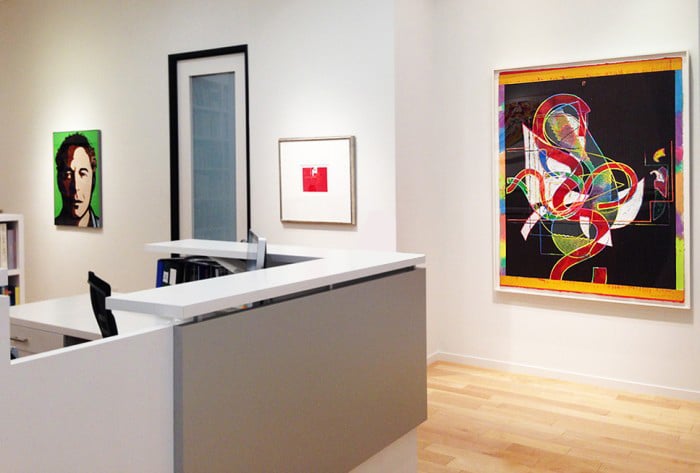 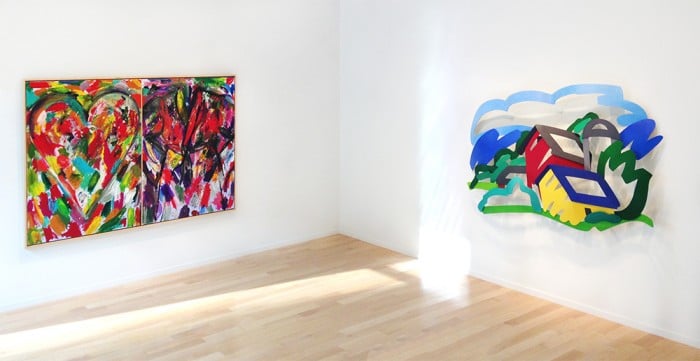 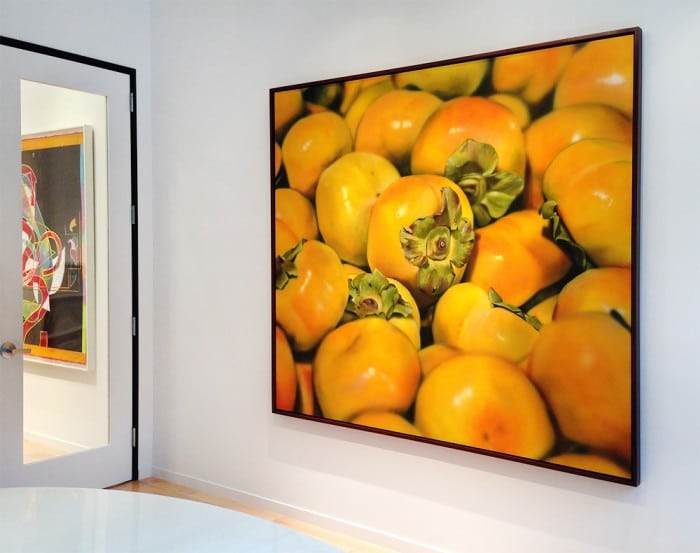 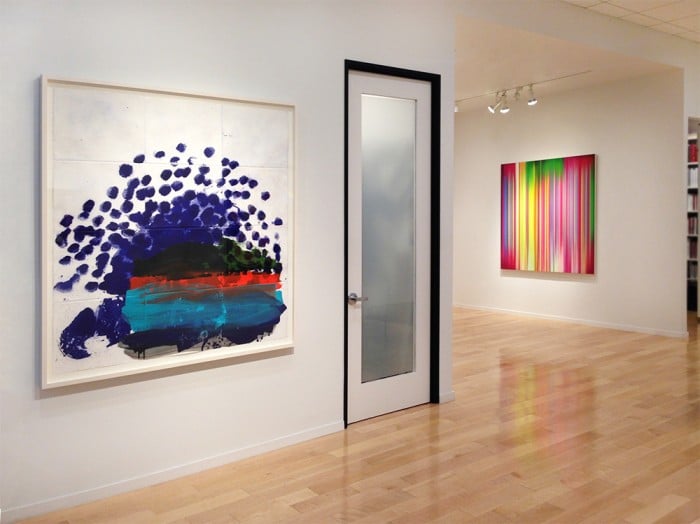 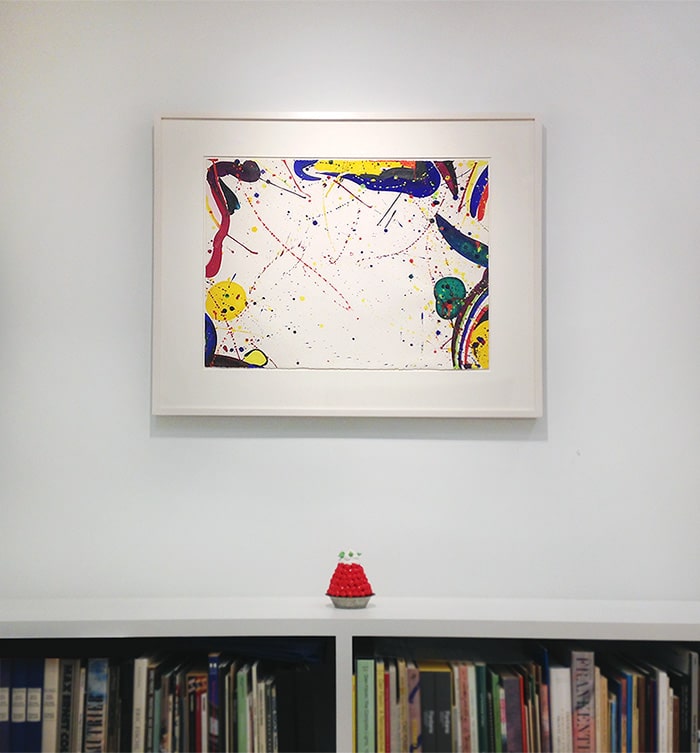 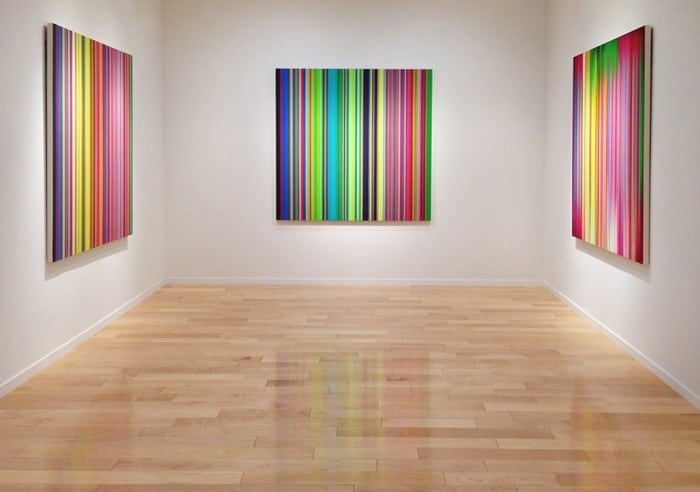 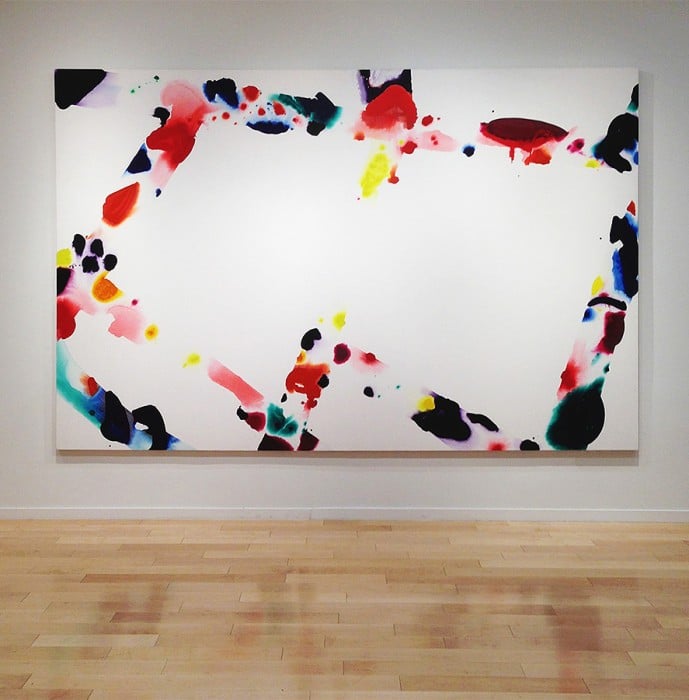