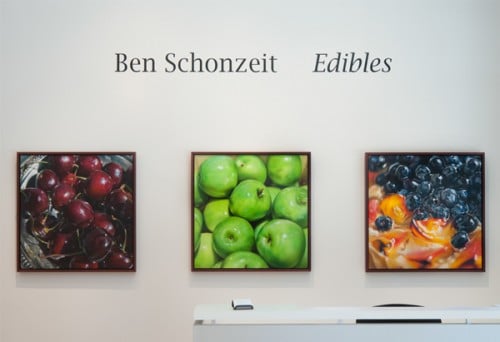 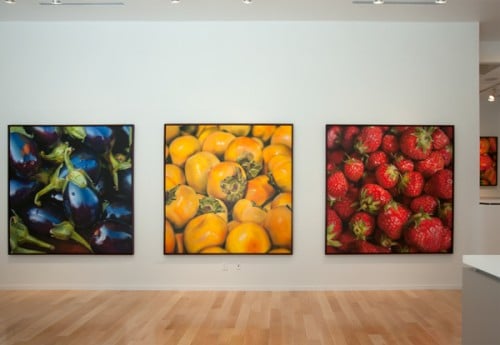 In these extraordinary works created between 2009 and 2012, the artist forms a synthesis of Photorealism and color field painting. His brightly-hued, vivacious arrays of fruits, vegetables, and sweets are painted with an unparalleled perfection that exponentially exceeds his 1970s accomplishments.

The visionary art dealer Louis Meisel, who in 1968 coined the term “Photorealism”, identified Schonzeit as one of the thirteen original Photorealists. As a central figure in American Photorealism, Ben Schonzeit’s technical contribution to Photorealism was his pioneering use of the airbrush. Today, decades later, he remains the virtuoso of the tool; his new paintings are even more exquisitely executed than the ground-breaking works he created in the 1970’s, interpreting the genre with a new vision.

To complement his skill honed and refined over 40 years, Schonzeit also incorporates traditional brushstrokes in these works while introducing a new canvas made of polyester. Prepared with several layers of gesso, the Formica-smooth polyester surface enables Schonzeit to achieve unmatched perfection and a visceral reality.

The catalyst for this series was the 2009 exhibition Picturing America: Photorealism in the 1970’s at the Guggenheim Museum in Berlin. When Schonzeit saw his vintage works after so many years, he realized that “I wasn’t finished with Photorealism.”

It is rare that an artist surpasses the achievements by which he made his reputation. Ben Schonzeit is one of those rarities. 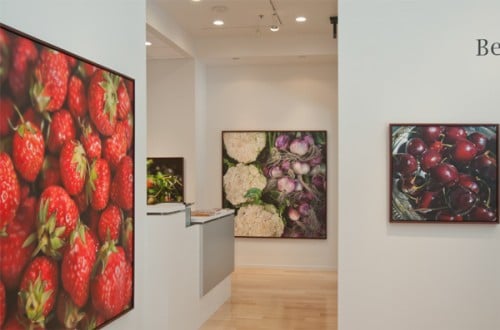 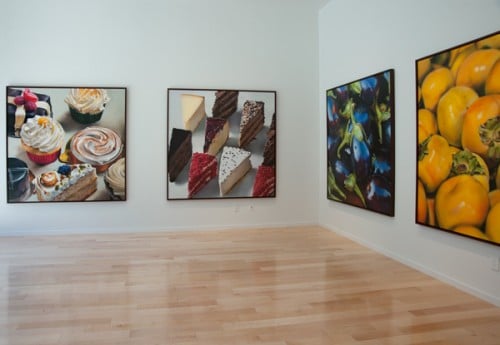 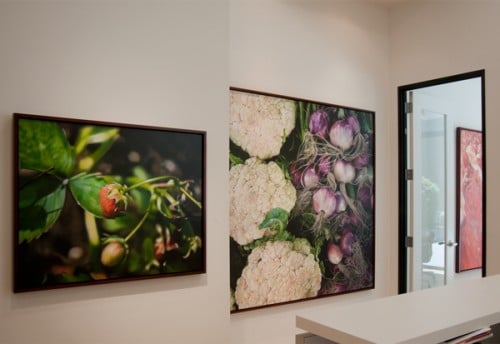 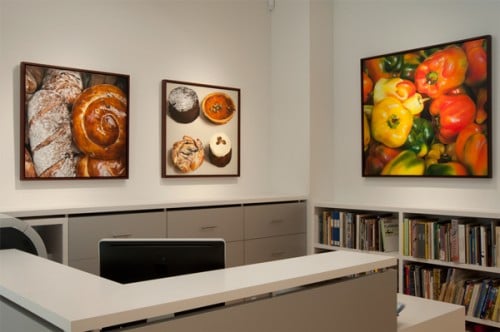